We Specialize In Therapy And Medication Management For Patients
With Chronic Fatigue Syndrome And Fatigue From Various Medical Conditions.

Chronic fatigue syndrome (CFS), also known as myalgic encephalomyelitis, is characterized by extreme fatigue. The symptoms of this condition can last for over six months. Both CFS and fibromyalgia can get worse because of physical or emotional exhaustion. The tiredness that comes with CFS does not go away even after one has rested. 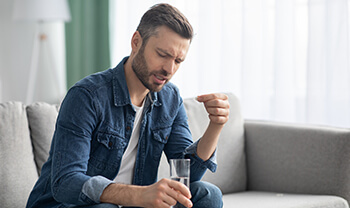 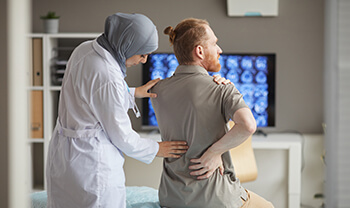 Our therapists at Mango Clinic are movement experts who will guide you through exercises, patient mental health education, and other beneficial techniques. 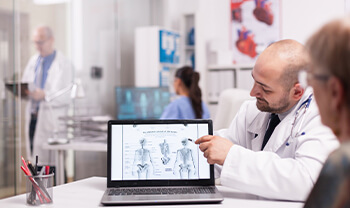 Our counselors will identify the causes of exhaustion, whether physiological or mental when deciding on the best kind of treatment for this disorder.

The aftermath of CFS comes in three different ways: depression, pain, and orthostatic intolerance. Unlike in fibromyalgia, there is no exact treatment for CFS. Doctors will try to manage the symptoms by tackling the current signs and their effects on your life.

Patients who suffer from depression due to CFS are given antidepressants. These medications will improve the sleeping pattern of the patient and also relieve pain. Patients who get orthostatic intolerance have two main symptoms: nausea and feeling dizzy. Therefore, doctors recommend drugs that regulate those conditions. For patients who experience pain from chronic fatigue syndrome, doctors recommend pain relief medicine like ibuprofen. Some painkillers are also used to treat pain arising from fibromyalgia.

There is no particular test that doctors carry out to provide a diagnosis for CFS. A patient must undergo a series of medical tests to rule out other illnesses such as fibromyalgia that share the same symptoms as CFS. When every other similar medical condition is ruled out after tests and CFS will be the only one left, the doctor will make a conclusion based on these results reviewed.

The symptoms of CFS vary from one patient to the other but still relate to standard diagnostics criteria. The symptoms are also not constant as they can change any day. Some of the most common ones include: 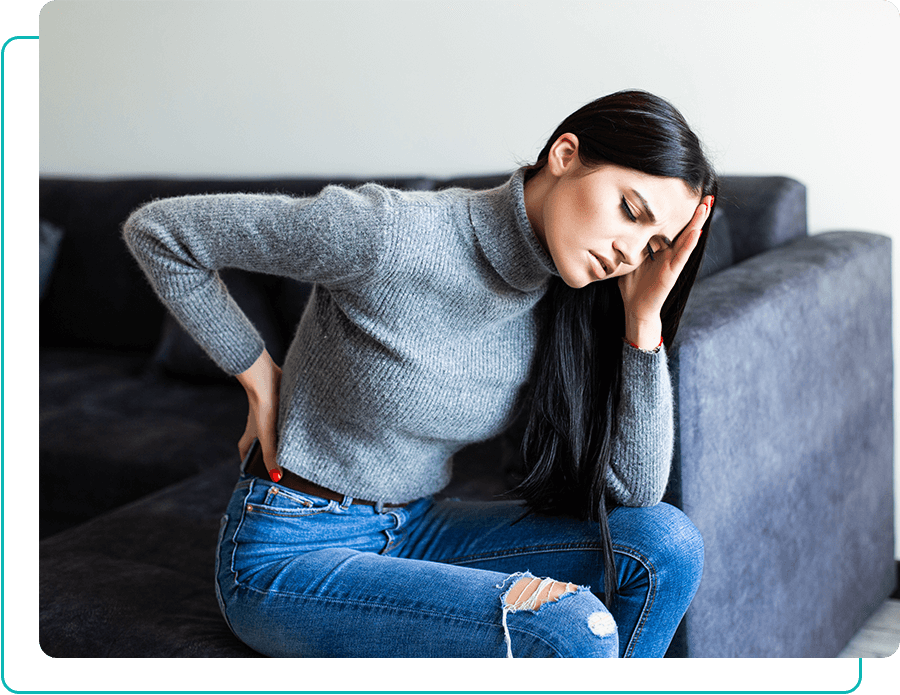 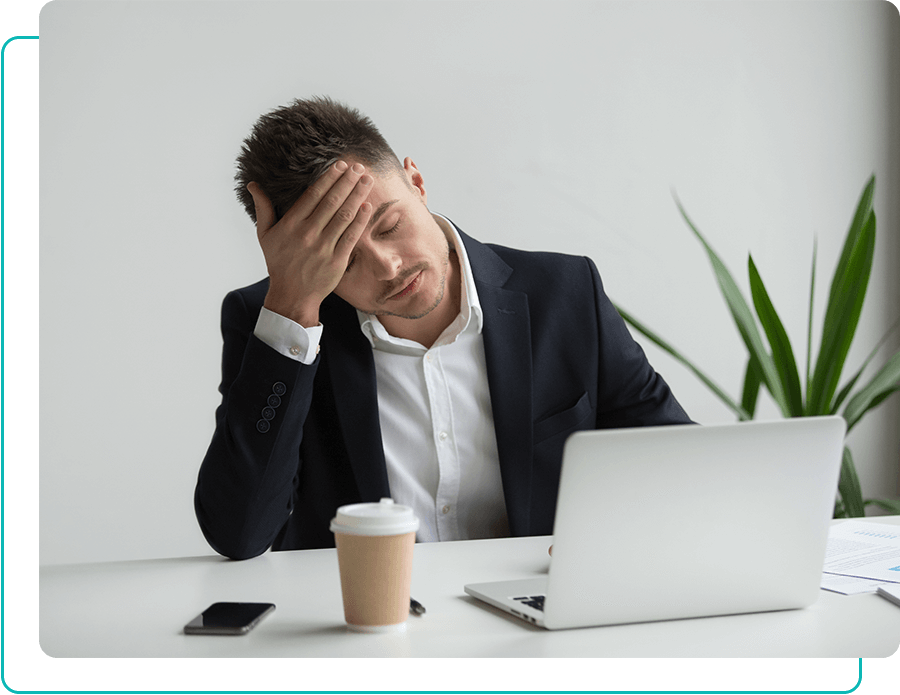 Although doctors have yet to find the exact causes of CFS, researchers have found that some people are predisposed to the disease from birth. Below are the known factors that can cause CFS: 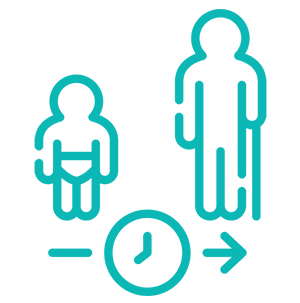 Although CFS can affect anyone, the illness is more common in middle-aged adults. At this age gap, the risk of suffering emotional and physical trauma is high. 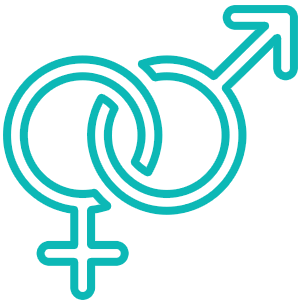 Doctors have found that women are more likely to suffer from CFS than men.

For those unfamiliar with fatigue, it is often misinterpreted or dismissed by those who have never experienced it. People who suffer from exhaustion may find it difficult to carry out everyday tasks, resulting in a lower quality of life. CFS/ME rehabilitation is the emphasis of our treatment program, which uses a holistic approach to assist our patients in making and retaining gains over time and living a fulfilling life. 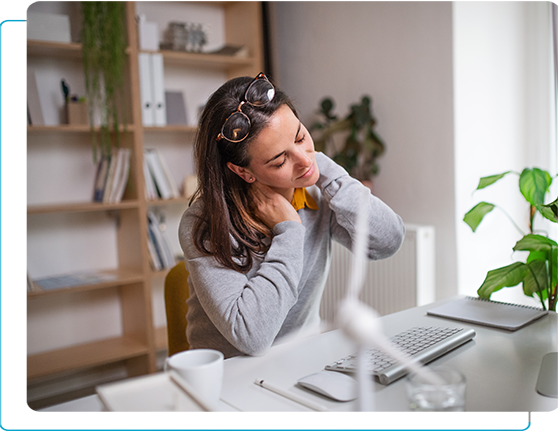 Mango Clinic is a one-stop health facility that offers up-to-date and most outstanding chronic fatigue syndrome treatment services to those affected.

Take A Pretest For In-Depth Understanding

Answering a few questions related to your health can allow us to understand your situation better.

Make an Appointment Today and Visit Our Health Expert

Choose the most suitable slot for an online appointment from the variety of available date and time options.

Consultation Session With Our Physicians

Know what causes CFS in your case and get a customized treatment plan from our experts. We know how to get chronic fatigue syndrome treated!

It’s important to contact your doctor every month to keep track of your progress and talk about your mental health and treatment. You can also set up follow-up consultations.

The main symptom of CFS is overwhelming fatigue, while fibromyalgia is characterized by severe muscle pain. Most CFS and fibromyalgia patients report suffering from an injury, emotional distress, or have previously undergone surgery. The connectivity between trauma and chronic fatigue syndrome is still unknown. Although CFS patients have reported traumas, most cases of CFS come after viral infections.

Some symptoms of CFS and fibromyalgia overlap, such as inconsistent sleep patterns and pain. However, people with fibromyalgia experience pain in more than ten different locations in their bodies while CFS patients do not have these pain sites.

Doctors sometimes use fibromyalgia medication to control and relieve the symptoms of CFS. Some of these medications include duloxetine, pregabalin, and amitriptyline.

Although there are no exact causes of CFS, doctors have come up with some theories to try and explain this condition. With the necessary information, you will be able to easily identify the symptoms and seek medical services as well as ensure the prevention of severe symptoms.

What does “chronic“ mean in the context of chronic fatigue syndrome?

When a condition lasts for more than three months, it’s said to be chronic. Medications and therapy usually work to prevent, or cure chronic diseases. A person with CFS suffers from prolonged tiredness for at least six months in a row before a diagnosis is made.

How is fatigue defined medically?

Fatigue is a lack of energy and motivation. It manifests itself in the form of apathy and drowsiness. It can be a response to an underlying ailment, extreme physical activity, emotional stress, lack of sleep or even general boredom.

CFS is characterized by a wide range of symptoms, including:

What age group is susceptible to CFS?

More than a million Americans have chronic fatigue syndrome (CFS) needing special treatment. The condition is most common among persons in their 40s and 50s.

Joint, muscular, and throat pain are common CFS symptoms. Is this a fact or a lie?

Muscle aches, joint discomfort, a scratchy throat, and swollen lymph nodes in the neck or armpits are all common signs resulting in chronic tiredness affecting people with CFS.

What are other alternative forms of treatment for chronic fatigue syndrome?

Apart from medications, chronic fatigue treatment includes counseling and therapy if the condition results from depression or from a spectrum of mental health issues. 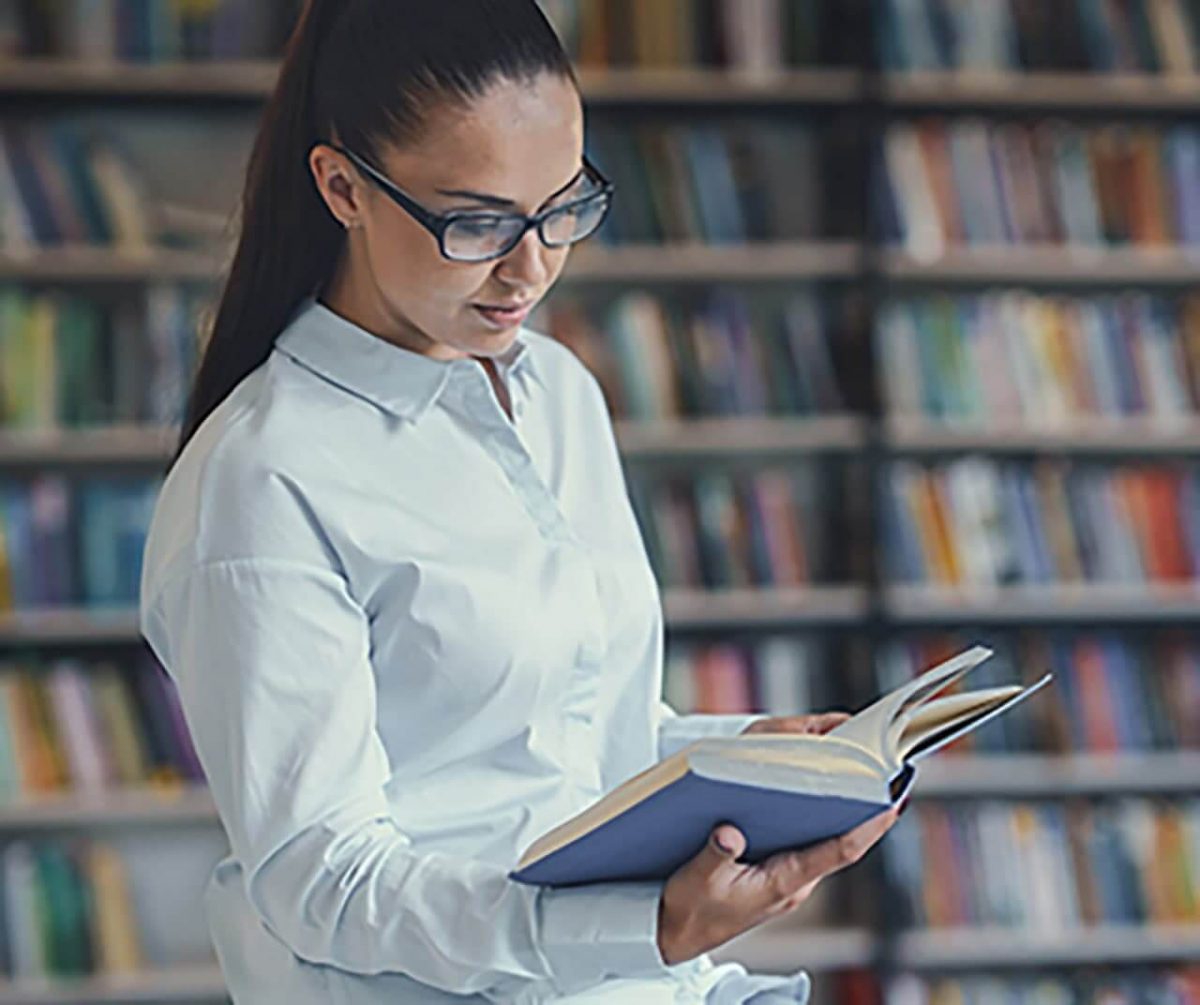 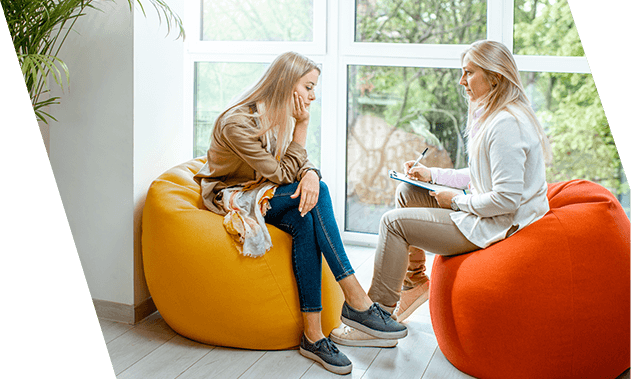 Published research by the National Institute of Mental Health states that mental health issues such as depression are prevalent in the United States. The study further estimates that 14.8 million American adults have experienced one chronic episode of depression. Doctors frequently prescribe medications to treat this condition. […] 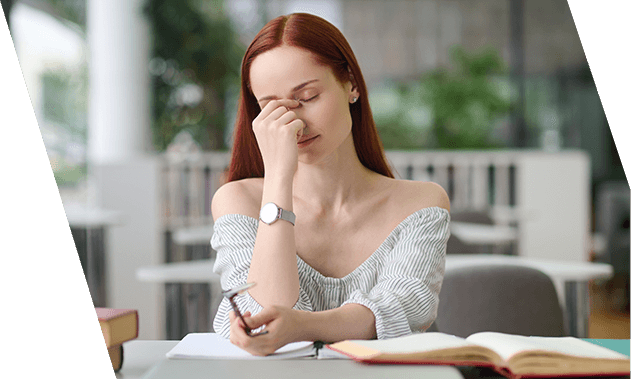 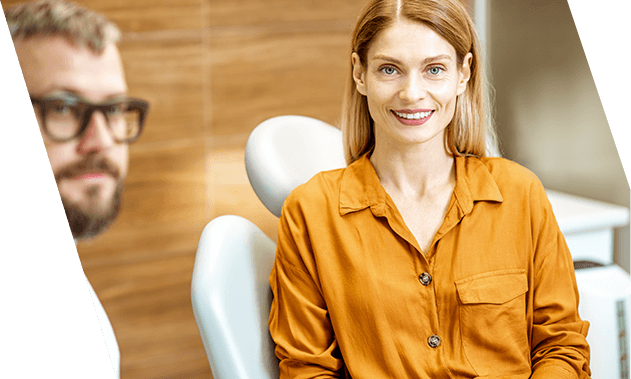 ADHD affects about 2.8 percent of American adults. People with this condition often feel out of control and face challenges in all areas of their lives. A lot of different things may seem overwhelming for them, be it social life, work, family demands, or paying bills on time. However, many adults don’t know that they have ADHD. […]