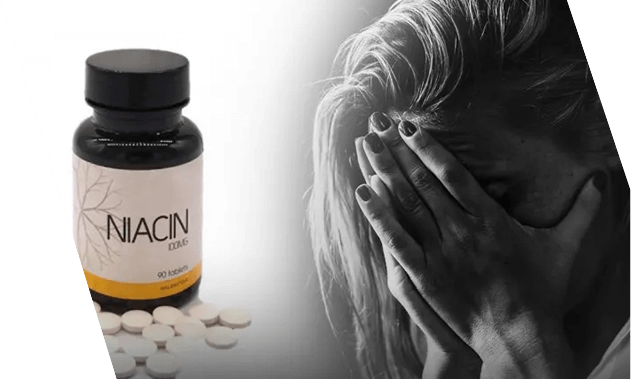 According to the Anxiety and Depression Association of America, more than 40 million US adults deal with mental illnesses, majorly, anxiety-related. Of these, about 6.7% of the American adult population, which is about 16.1 million has to deal with major depressive disorder. And despite these conditions being easy to treat, only 36.9% receive treatment.

America is a country known to offer a dietary variety to everyone. And it would be relatively easy to find any food you want. However, there are a lot of people who remain in the dark about the role of a suitable diet in the management and treatment of depression. For instance, niacin, found in animal and vegetarian food, is found to be helpful to patients with psychiatric disorders, as published by Bo. H. Johnson of the National Institute of Health.

Get proper treatment for depression from expert doctors. Click the button below to book your appointment.

So, What Is Niacin?

Niacin, also known as vitamin B3 is an essential nutrient required for the proper functioning of your entire body. When taken as a supplement, it can ease symptoms of various illnesses such as arthritis, lowers your body cholesterol, and even boosts your brain function. Its deficiency can result in conditions such as diarrhea, mental confusion, fatigue, skin problems, and depression. Yes, you read it right, depression. To better inform yourself, below are 7 fascinating facts about niacin and depression that you must know.

Niacin, one of the eight Vitamin B types, has two different functional forms. And as with all vitamin B types, niacin helps break down food into energy by assisting enzymes. Niacin is majorly associated with NAD and NADP, coenzymes significantly involved in cellular metabolism. Niacin exists in two primary chemical forms, which have different effects on the body, and you can find it either in foods and supplements. These types are:

Also known as nicotinamide, and it helps in treating psoriasis. Besides, it also lowers the risk of non-melanoma skin cancer Niacin is a water-soluble nutrient. Therefore, the body does not store it and can also excrete the excess amounts when not needed.

Lack of sufficient amounts of niacin can result in mental confusion, headache, skin problems, diarrhea, and depression. Some people have shown signs of falling back to depression after missing a dose of niacin within days. For instance, according to the National Institute of Health publication, the male patient in the study was prescribed niacin for depression, alongside lithium and other medication. With time, he could drop all medication, except niacin. And when off niacin, he exhibited signs of anxiety and depression 2-3 days after stopping the medication. 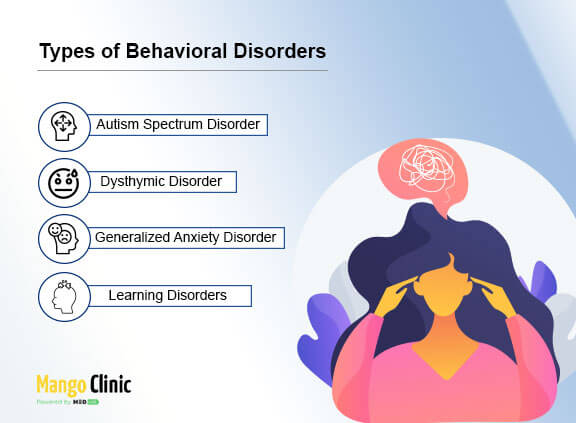 Well, What Is the Explanation behind This?

Behavioral disorders and depression all result from the failure of the proper functioning of the serotonin neurotransmitters. And as previously mentioned, niacin helps in metabolism, which provides energy for neurotransmission. Equally so, niacin plays a vital role in the production of serotonin, which boosts brain activity. Now you can see how a niacin deficiency can affect you negatively and drive you to depression.

Save yourself from chronic forms of depression. Click the button below to book your appointment.

The human body cannot produce niacin naturally. That is why doctors advise taking niacin-rich foods. The good news is that niacin is readily available in a wide range of food. However, it would help if you were careful not to ingest too much. Women have a 14mg/day dietary recommendation while men are allowed to take 16mg/day of niacin.

Tryptophan is an essential amino acid found in foods that helps in nitrogen balance and growth. It is also crucial when it comes to the creation of niacin in the human body. So, where can you find tryptophan? Here is a list of foods that are rich in niacin:

Vitamins are like drugs. Take them in the recommended doses, and you’re relatively safe. Overdose and you are in for some severe interactions. And in this case, an overdose can be severe. Some of the symptoms of niacin overdose include:

So, What Is the Correct Prescription of Niacin?

The recommended dietary intake of niacin varies among different age groups.  Let’s break it down better:

1. You can experience severe side effects when you ingest 2000mg-6000mg of niacin per day.

2. The following underlying conditions can cause fatalities on the administration of niacin:

3. Niacin can have serious side effects when mixed with some drugs. Some of these include:

Proper treatment can save you from depression-related diseases. Click the button below to book your appointment.

This is undoubtedly the most common but harmless side effect of niacin. The niacin flush is uncomfortable but harmless. It appears as a flush of red skin followed by itching and burning sensations. The niacin flush is a side effect of taking the immediate release of nicotinic acid, mostly experienced among people who take high doses of immediate-release niacin supplements.

Once taken, the niacin expands the capillaries and increases blood flow to the skin. Some of the common symptoms of the niacin flush include:

Niacin’s side effects can subside in a few weeks. However, there are measures you can take to reverse them. These include:

Taking Aspirin before the Niacin Dose

According to a study published by the national institute of health, NIH, taking non-steroidal anti-inflammatory drugs (NSAIDs) such as 325mg of aspirin 15-30 minutes before the niacin dose can reduce the itching and flushing. However, it would help if you got a prescription from your health care provider for the aspirin.

Keep a good gap between when you take your niacin dose and drink your hot beverage. Alcohol and hot beverages such as hot cocoa, tea, and coffee speed up the process of flushing.

Divide Your Dose throughout the Day

One large dose of niacin can cause flushing. So, to avoid this, you can subdivide your immediate-release niacin into small doses until your body can adapt. For instance, instead of taking 50mg of niacin at once, you can take 25mg in the morning, and 25mg at noon.

Nicotinamide and inositol hexaniacinate are some of the flush-free niacin you can take. These forms of niacin work differently from nicotinic acid and do not have side effects.

Imagine a treatment plan that is not addictive and has no side effects. What wouldn’t you give to have that? Well, niacin is the solution. Keeping in mind that niacin is a vitamin, and NOT a drug, then you can use it with no fear of forming habits. And since it is a crucial vitamin in the creation of serotonin and other brain functions, you do not need a signed prescription to take it. 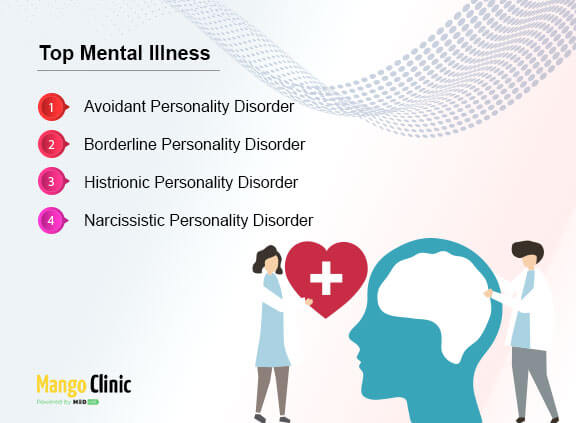 With the details of your recommended dietary intake, you can experience better mental health and ease the symptoms of depression. Niacin-rich foods are readily available, and the supplements are in your local pharmacy. Provided you do not take an excess amount; you are good to go.

Niacin is an essential member of the complex vitamin B family. It plays a vital role in cholesterol regulation and increasing protection against cardiovascular diseases. Niacin is also instrumental in the management of depression in the modern medical field. Even so, much research is still underway to understand niacin, and its side effects better.

Despite the myriad of benefits of niacin, long-term therapy using niacin to treat depression is facing a serious challenge, because of flushing. This condition occurs after the activation of the niacin receptors in the skin. There is a need to find a solution to niacin flushing. Stay tuned for more information on the progress of niacin in the treatment of depression.

Contact us at Mango Clinic for depression treatment or click the banner below to book your appointment.